Is your rental property becoming a headache? The team at LHM Realty will help. From marketing your property to screening tenants and collecting rent, we will free you from the worries associated with being a landlord.

Do you know much rent you can get for your investment?

Our market analysis helps landlords and us make data-informed decisions about their rental property, including rate estimates and other information so they can invest and manage their investment property more wisely.

Contact us today to start a conversation about your property management goals!

Explore What We Do

As your Gilbert Property Manager

With this comprehensive list of services, you can sit back, relax and actually enjoy owning a rental property. Contact us today to get started.

We conduct extensive screening on all tenants and handle every aspect of getting your investment rented in the shortest time possible.

We make sure you get paid on time, every time. You no longer have to worry about rent showing up in your bank account because we take care of everything.

We conduct thorough property inspections and ensure all maintenance issues are addressed in a timely manner.

With our detailed financial reporting tools, it's never been easier to keep tabs on your investment. Log into your owner portal to view statements & more.

In the unfortunate event that a tenant needs to be evicted from your rental, we will shield you from the stress and re-rent the property promptly. 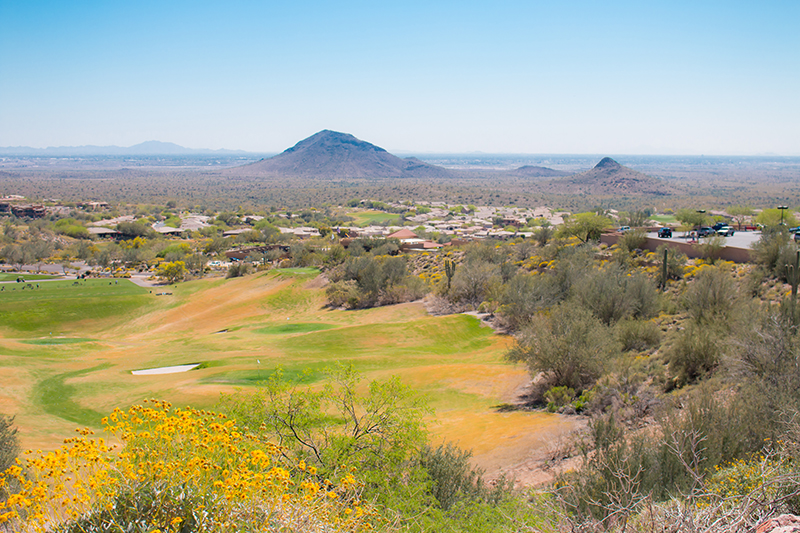 Once known as the “Hay Shipping Capital of the World,” Gilbert, Arizona has evolved into one of the fastest growing communities and the largest town in the United States. Encompassing 72.6 square miles, just southeast of Phoenix, Gilbert has transformed from an agricultural community to a thriving and economically-diverse suburban community.

Incorporated in 1920, Gilbert owes its beginnings to William "Bobby" Gilbert who provided land to the Arizona Eastern Railway in 1902 to construct a rail line between Phoenix and Florence, Arizona.

During the last three decades, Gilbert has seen tremendous growth, increasing in population from 5,717 in 1980 to more than 242,955 in 2015. Many recent accolades, including being named the 2nd Safest City and the 22nd Best Place to Live in the country, explain why so many want to live and do business in Gilbert.

The iconic water tower stands tall in downtown Gilbert in an area that once housed little more than the post office. Today, you will find the downtown bustling with shops, restaurants, a theater and, soon, it will also be home to a University.

Gilbert boasts a nationally ranked K-12 education system including public schools, unique magnet and charter schools, with an average graduation rate of 90%. Nearly 40% of Gilbert residents hold a bachelor’s degree or higher and the median household income is $80,080.

Gilbert’s booming housing industry is coupled with booming business. With a targeted focus in the Science, Technology, Engineering and Math industries, Gilbert is home to many companies with focuses in Advanced Manufacturing, Aerospace and Defense, Bio-Technology, Clean Technology and Renewable Energy.

As Gilbert approaches build-out over the next decade, the estimated population is expected to reach 330,000. With a continued focus on building the latest satellites, conducting cancer research and producing algae technology, Gilbert will continue to grow and thrive and uphold its reputation as being clean, safe and vibrant. Source: Gilbertaz.gov