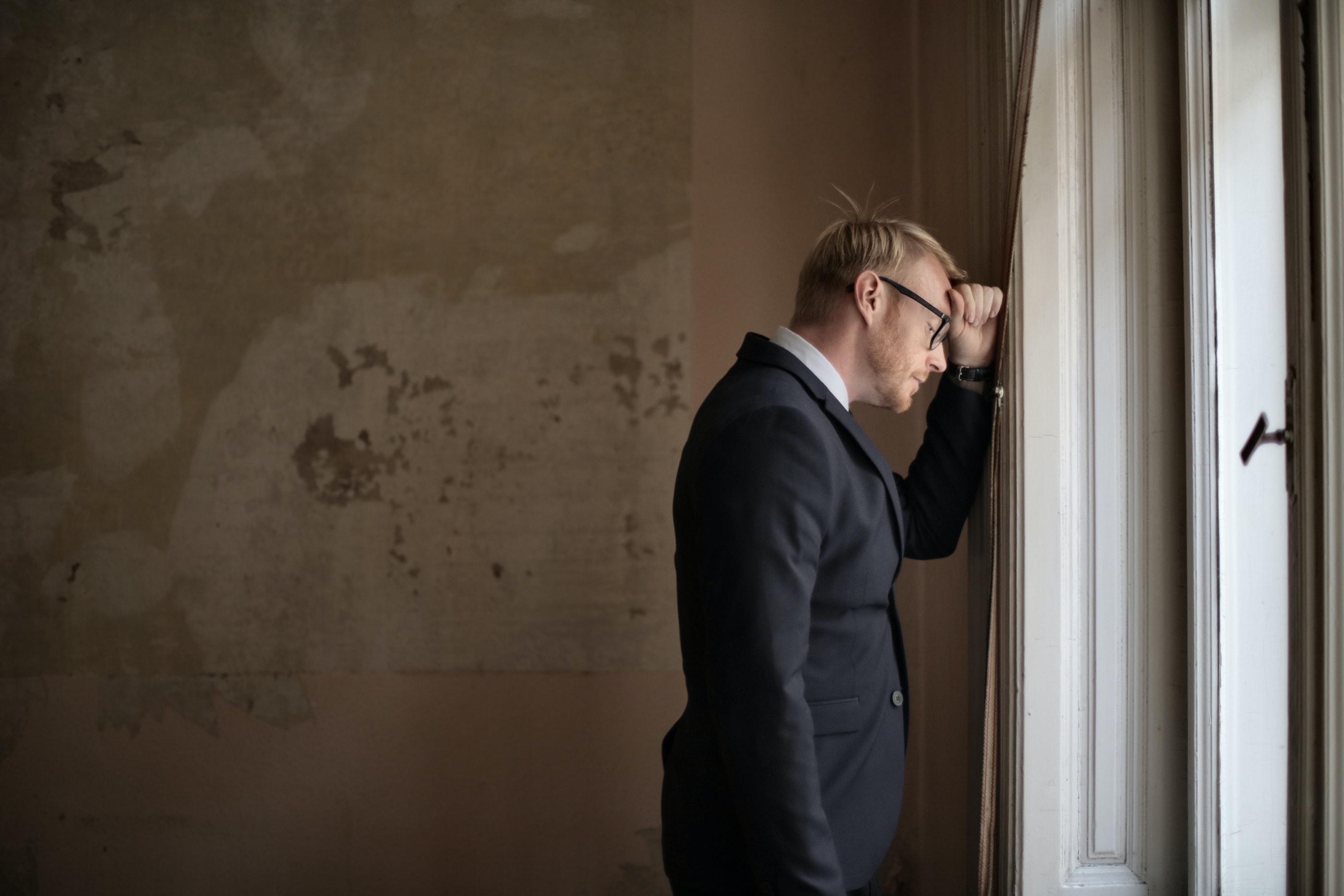 This is an age-old saying one can apply to a landlord/tenant relationship. Many property owners do not realize they can alter a contract by their actions. Often property owners are reluctant to issue a Pay or Quit Notice to a tenant, but then when the rent is late, it is important. The following story is true, although the names are fictitious.

Mrs. Smith took the necessary precautions to initiate a lease that provided all the important and necessary clauses when renting to her tenant, John. He moved in and the first month the rent was due, it did not arrive on time. Mrs. Smith waited a few days and then contacted John, who informed her that he would be paying the rent, but not until the fifteenth of the month. Although Mrs. Smith was not satisfied with this answer or arrangement, she agreed, and accepted his explanation that he had some unusual medical bills. She waited for the rent without issuing a notice to Pay or Quit and John eventually paid the rent on the seventeenth of the month.

From this point on, this was the pattern – John did not pay the rent on time, Mrs. Smith would contact John, he would give a variety of excuses, and although disgruntled, Mrs. Smith would agree. He then paid the rent between the 15th and the end of each month. This went on for about eighteen months.

John engaged a free Tenant Legal Aid service and answered the eviction. In court, Mrs. Smith’s attorney argued that John had not paid his rent according to his contract. John’s attorney produced every paid rent receipt arguing that Mrs. Smith had altered the contract with “implied consent” by allowing him to pay on or after the fifteenth every month. Under oath, Mrs. Smith admitted she had agreed to accept the rent after the 15th and had not previously served a notice.

The judge ruled that John could remain in the property as long as he brought the rent current and Mrs. Smith was responsible for her legal fees. After her court experience, Mrs. Smith was reluctant to initiate any other legal action until John was over two months behind in his rent. John did not protest the eviction and abandoned the property with four months of rent in arrears and damage.

Normally, tenants do not challenge an eviction, most eviction attorneys prevail, and the judge rules in favor of the owner on a Pay or Quit Notice. However, Mrs. Smith’s acceptance of the rent after the fifteenth for so many months created a verbal contract by implied consent, which provided a loophole for the Tenant.

The moral of the story is that serving a Pay or Quit Notice is important when the unpaid rent is due. As your Property Manager, we know that although a notice is unpleasant, it is sometimes necessary to “Protect Your Investment.”